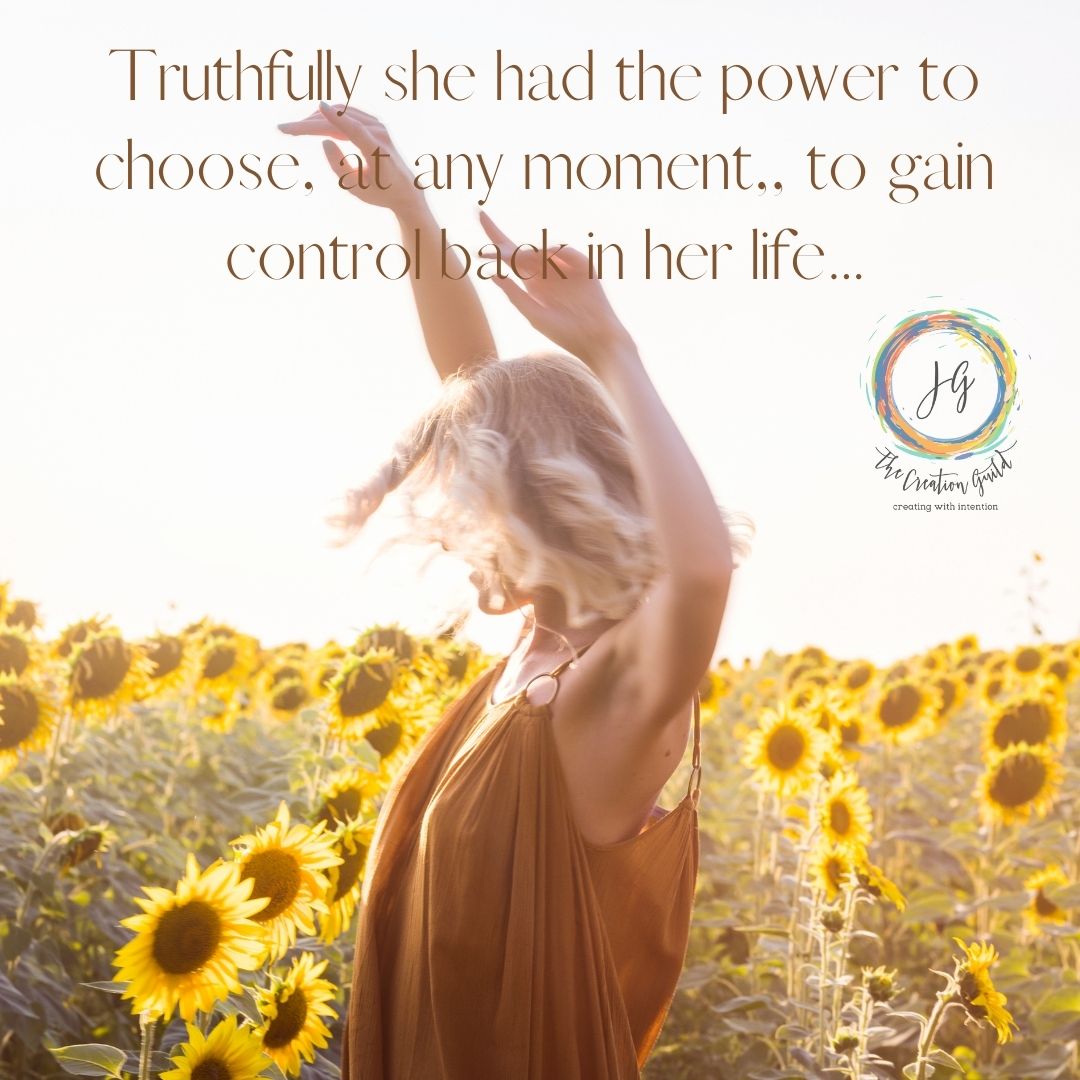 Your soul knows the way. And the only way out is through.

This message comes through for you with the beautiful Ariadne, Mistress of the Labyrinth from the Divine Feminine Oracle Card deck by Meggan Watterson.

The labyrinth represents our life path entwined with situations, difficult times or patterns that keep us turning back in circles, seemingly not moving forward. It may seem like we can’t find our way out of this maze but we can. Our soul knows the way.

Recently I was able to release one of those repetitive patterns, one that wasn’t mine but was absorbed from my childhood. Stepping back and witnessing this emotional pattern allowed yet another layer of scarcity to be lifted and released from my energy.

Anger and frustration was rising up from my solar plexus twice over the last couple of weeks. One was when I did not have enough classroom chairs for my students and was told to use fold up chairs from our gym. Then another was experiencing frustration trying to get a compass to work properly for an art video with my Creative Mystic group. It was during this time that I stepped back and noticed what this emotion was triggering inside me.

Feelings of scarcity, not having the proper tools to do what I needed to do properly; chairs and a working compass, were surfacing within me. And I wanted to blame someone else for my struggles. No sooner did these thoughts bubble up when I became the observer, the witness of where they were coming from. It was a moment of clarity!

I remembered observing these angry emotions from my childhood frequently.

My mom held a lot of anger within her. Each time there was not enough money for food, or bills she blamed my dad. Each time one of our household appliances broke, she blamed him. I often heard her say, “he has the proper tools for his work, but I have to work with broken ones.’

I know now, that she had given away her own power and her feeling of powerlessness was causing her frustration. Truthfully she had the power to choose, at any moment, to gain control back in her life through a variety of means, but she continued to stay stuck in her own labyrinth. And I also know, my dad was out there working and trying very hard to provide for his family. So her illusion of the scarcity was truly in her own power to change.

However, that is not my point here.

It was the anger welling up within me, and I caught  myself telling the same story; this isn’t fair! This is someone else’s fault!”

This is what was coming through as I was experiencing frustration, but now I was no longer getting caught up in that old story. Instead I began witnessing it and questioning it. Is that the truth?

I get to create my reality.

I am the one who creates my beliefs.

So I did the work. I went through the steps to release this heavy, dark energy that had been lingering in my energy field since I was a young child.I felt it begin in my solar plexus and rise up into my heart. At the foundation of this anger from my mom was pain, and heartache. A feeling of not being taken care of, of abandonment.

I released it to the angels and allowed the beautiful divine light to flow through me and heal me.

Another layer of scarcity energy, of victim energy was released into the light.

And now there is more space for love, patience, and…sovereignty.

I AM a sovereign being!

And I want to be completely clear of anyone else’s energy that may be lingering on my path.

I want to release it all and stand in my clear, sovereign power, feeling the freedom to choose my own beliefs.

When you pick up these energies, from your childhood influences, from past events, from the news…you are not standing in your power and making your own choices. These are clouds standing in your way from living with clarity.

Ariadne’s divine energy helps you to be brave, to be courageous as you walk through the labyrinth.

And her message is: your courage will always be rewarded.

Clear away the old patterns, old energies that are not yours.

Create fresh, new space to then create the life that you want.

Paint your dreams on a fresh canvas!

Perhaps a new course of painting a labyrinth is emerging!

Have a beautiful week of creating your dreams and shining your light!